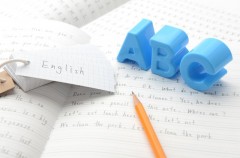 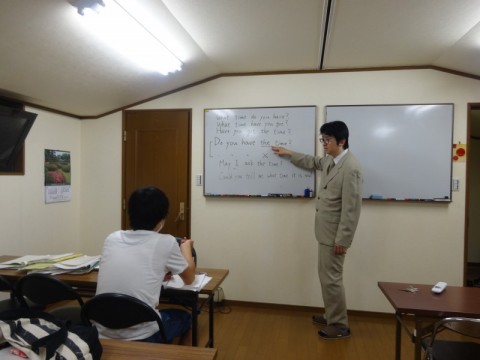 living habits over the past sixty years. The Automobile Age did not come abruptly,

for it could not. The Automobile Age depended on three things. First, a reliable and

not too expensive car. Second, a system of good roads. And third, garages and

gasoline stations in great numbers. ,,, By the nineteen-twenties, most of these condi-

tions had been met, and all three have been rapidly expanding and improving each

The impact of the automobile on American life has been tremendous. American

larger sales in prospect.  No such startling change in the habits of a people as the

automobile has brought could take place without having far-reaching effects. Let us

take a glance at a few of them.

The automobile has developed the motorized suburb. City suburbs, previously

accessible by railroad, were limited in size because of the difficulty of reaching the

railroad station from any place more than a mile away. Now, with the automobile,

suburban families who live long distances from the station can reach it easily. As a

can be found around the edge of every American city.

center of the city to the outskirts. The hotel on Main Street in the city, for example,

that had formerly been the one and only place for travelers to stay, lost business to the

less expensive tourist camp outside the city on the highway. In a short time the crude

tourist camp was transformed into a roadside hotel, or “motel” (a combination of

“motor” and “hotel”), which offered the traveler quiet, privacy, convenience, and even

luxury. The stores along Main Street in the heart of town lost business to the new

stores at the edge of the city, which had large parking lots and were close to the

suburbs. City department stores, painfully aware of the business they were losing,

centers, built at the outskirts of the city or in the suburbs where land was cheaper and

there was plenty of parking space. (399 words)

(1) The Automobile Age in America came suddenly, because it couldn’t have

(2) Eight million new automobiles are sold each year, and it is expected that

more and more cars will be produced in the future.

(3) Though cars have come to be widely used recently, it is necessary to live

near the railway station in the suburbs.

(4) All American cities have large-scale residential areas on the outskirts,

so people are able to go to the nearest station easily by car.

(5) Tourists can stay at motels for a modest price. However, unlike hotels,

motels offer not only noise and inconvenience, but also no privacy at all. 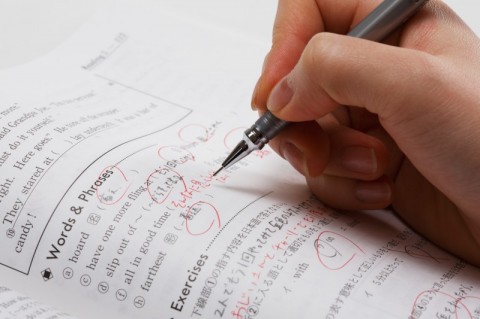 A funny thing has happened to the personal computer (PC) industry. Despite the

about the joys of surfing the Internet, and a 124 percent jump in the amount of money

Spent on PC advertising over the past two years, the rate at which people are buying

their first computer has suddenly slowed down. In 1994, the number of PCs sold to

computer market is (a)mature. In fact, just 37 percent of American households own

PCs today. Computer makers are hardly hurting. Profits in the $ 60 billion U. S.

high-volume sales to corporations. Although sales of household computers account

for some 40 percent of the overall PC market, many large computer companies

actually lose money selling home PCs. They (b)make up their losses by selling

Still, (c)the fact remains that the industry has yet to figure out what first-time

consumers really want from a personal computer. Experts believe that the potential

market for PCs is as much as 60 percent of households. But first, they must overcome

The first problem is that of image. The main barrier to wider PC use remains the

perception of the machine as “difficult-to-use.” Early users, who purchased the first

available home computers, may have enjoyed the idea of owning something that

ordinary people couldn’t use or were afraid to use. Another major problem is that

relationships with buyers. This may be the key reason for the industry’s low-loyalty

numbers. Only a third of home PC owners say they would purchase their next

machine from the company that made their current PC.

Because of rapid changes in technology, a PC loses its “newness” sooner than most

consumers with machines that are out-at-date. Poor consumer-service is another

One computer executive says, “There’s no one out there saying, ‘If you buy us, you’ll

(注) surfing the Internet : looking quickly through information on the computer Internet for anything that interests you

technology often leaves consumers with machines that are out-of-date. Poor

and hours-long waits on the phone. One computer executive says, “There’s

no one out there saying, ‘If you buy us, you’ll be OK.’ Car companies have

(注) surfing the Internet looking quickly through information on the

computer Internet for anything that interests you

over the past two years.

④ Profits in the computer industry as a whole have been declining recently.

⑥ Computer sales specialists think that in the future almost every

household will have at least one computer.

brand of the computer they now own.

computer owners who have problems.

① older than the usual age for something

② old enough to be ready to do something

③ ready to be paid

④ not capable of further growth